Welcome to the Wawasee Spink Condos!  Luxury Condos, in a friendly, vacation-styled atmosphere, at reasonable prices! Please feel free to roam through our site and experience the “Spink” luxury and lifestyle. We offer families of all ages most every amenity available in condo living, in a spacious and luxurious fashion. 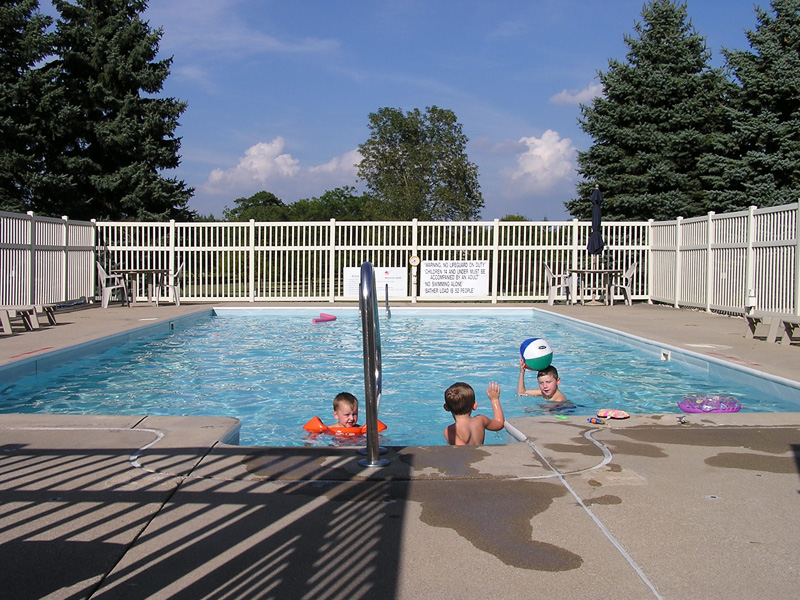 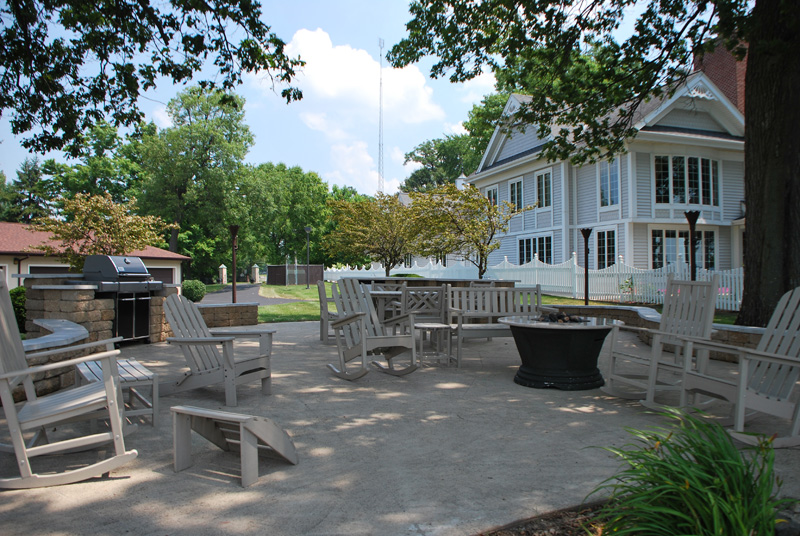 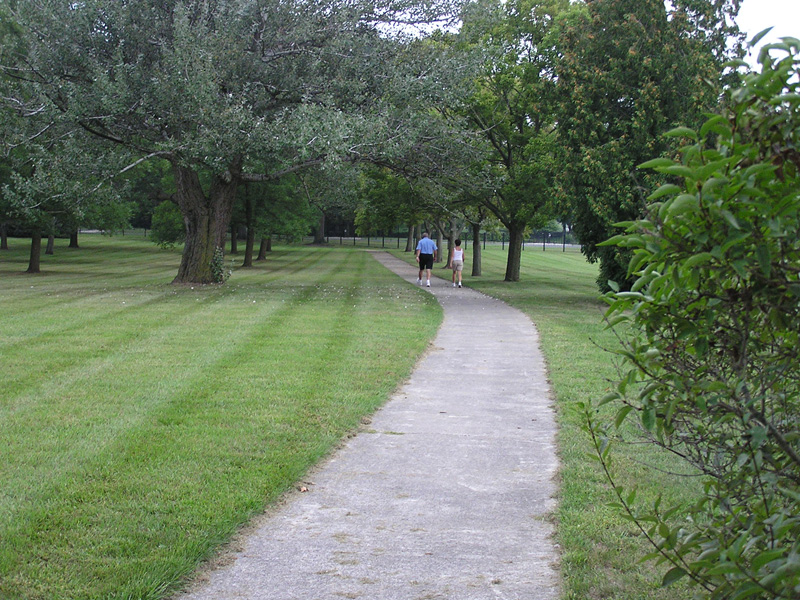 We are known as “Indiana’s Most Prestigious Address” and truly can be called the “Gem of Lake Wawasee”.

The Spink Wawasee Hotel was originally built by the Spink family of Indianapolis in 1925 on the site of the Wawasee Inn Cedar Beach Club.  The hotel thrived as a center of entertainment on Lake Wawasee, housing and entertaining many of the wealthiest, and  sometimes most notorious, characters of the era.  It even boasted of having a private railroad spur to bring Midwest and national celebrities to its doors.

Following the deaths of various Spink family members, circa 1940, the hotel was shuttered and later sold to the Crosier Order of the Roman Catholic Church.  After extensive remodeling, it re-opened its doors on August 15, 1948 as Our Lady of the Lake Seminary, with Father Leo Kapphahn, OSC as prior, housing 118 students.  Much remodeling and construction continued through the 1950’s with the addition of a gymnasium, a library, and an auditorium.  In 1965, the seminary was sold, and the facility was converted to a coeducational school known as Wawasee Preparatory, with Father David Suelzer, OSC as religious supervisor, and Father Thomas Scheets as principal.  The facility operated until the summer of 1975 when it again closed its doors.

In the early 1980’s the facility was purchased by the Miller Family and reconstruction began to create the Wawasee Spink Condos, opening its doors for residents in the summer of 1984.  No expense was spared to create the most prestigious condo facility in Northern Indiana, and the grounds and buildings today maintain the status as the “Gem of Lake Wawasee”. 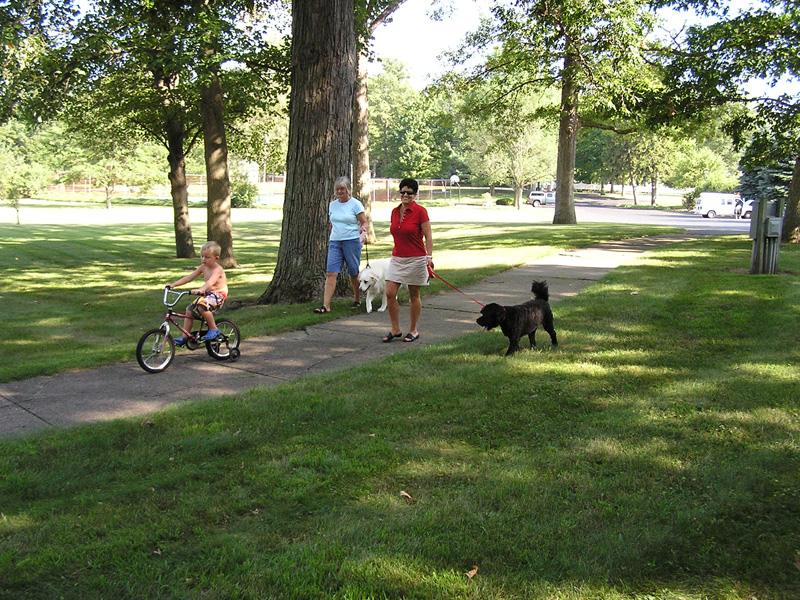 We are a “Pet Friendly” facility!  Dogs and Cats are our friendly neighbors, and we encourage our homeowners and their guests to enjoy their pets’ companionship.  All dogs must be leashed when outside, and the spacious backyard allows plenty of room for dogs to relieve themselves and to exercise.  We respectfully request owners and guests to use the proper dog walking areas and to pick up and remove all excrement from their pets to provided dumpsters. 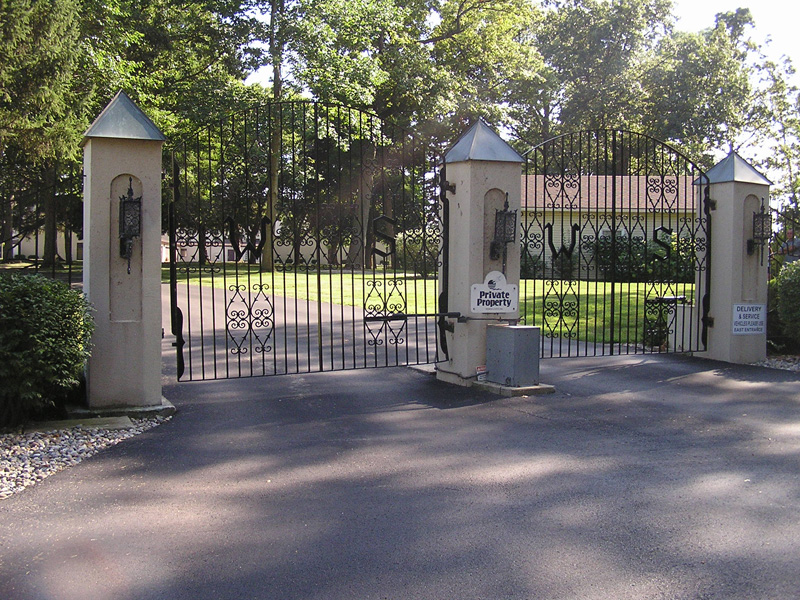 The security of our Homeowners is a High Priority for us here at the Spink.  We have Coded Security Gates at both entrances to the Spink.  Homeowners can either punch in the appropriate code to open the gates, or use the remote controllers provided to each unit to gain access to the grounds.  The entire grounds are surrounded by a six foot decorative, wrought iron fence for added safety and security.  Additionally, all exterior doors on the Spink Building have key pads which require the appropriate code to gain access into the building.

Your ownership interest is represented by a Homeowners Association that you are required to join.  The quarterly dues are used to provide continuing maintenance for the facility as well as to accumulate money for future capital improvements.  The dues can be paid either quarterly, semi-annually, or annually based on the homeowner’s preference.

The Spink is a handicap accessible property.  Handicap parking is available, and access to all floors is available through the use of five separate elevators.